The toughest rally on earth is better known as the “Dakar”. The Dakar Press Team built Coachworks Veth a standard Volkswagen Amarok to a true Dakar car. The Dakar Press Team follows the same route as the race teams and lays the solid rally through stills and movies. It is in the Veth natural thing in the world to extend vehicles. When the opportunity arose an extended car to “Dakar” to send everyone at Veth enthusiastic. In a period of only four weeks, a Volkswagen Amarok fully prepared. The special feature here is that is both the wheelbase and the cab are also extended. The cabin has been expanded allowing extra space and comfort arose. The vehicle is equipped with all conveniences and tools to face the rugged landscape. After the car last year the rally has already passed the car again during the 2014 edition of the party. On January 4 of this year’s rally and with it started the adventurous journey for the Amarok. The drive is heavy and the vehicle is put to the test, but with results; The car has on January 18 after more than 9,000 kilometers harsh reached the finish line. We congratulate the Dakar Press Team with completing the Rally! 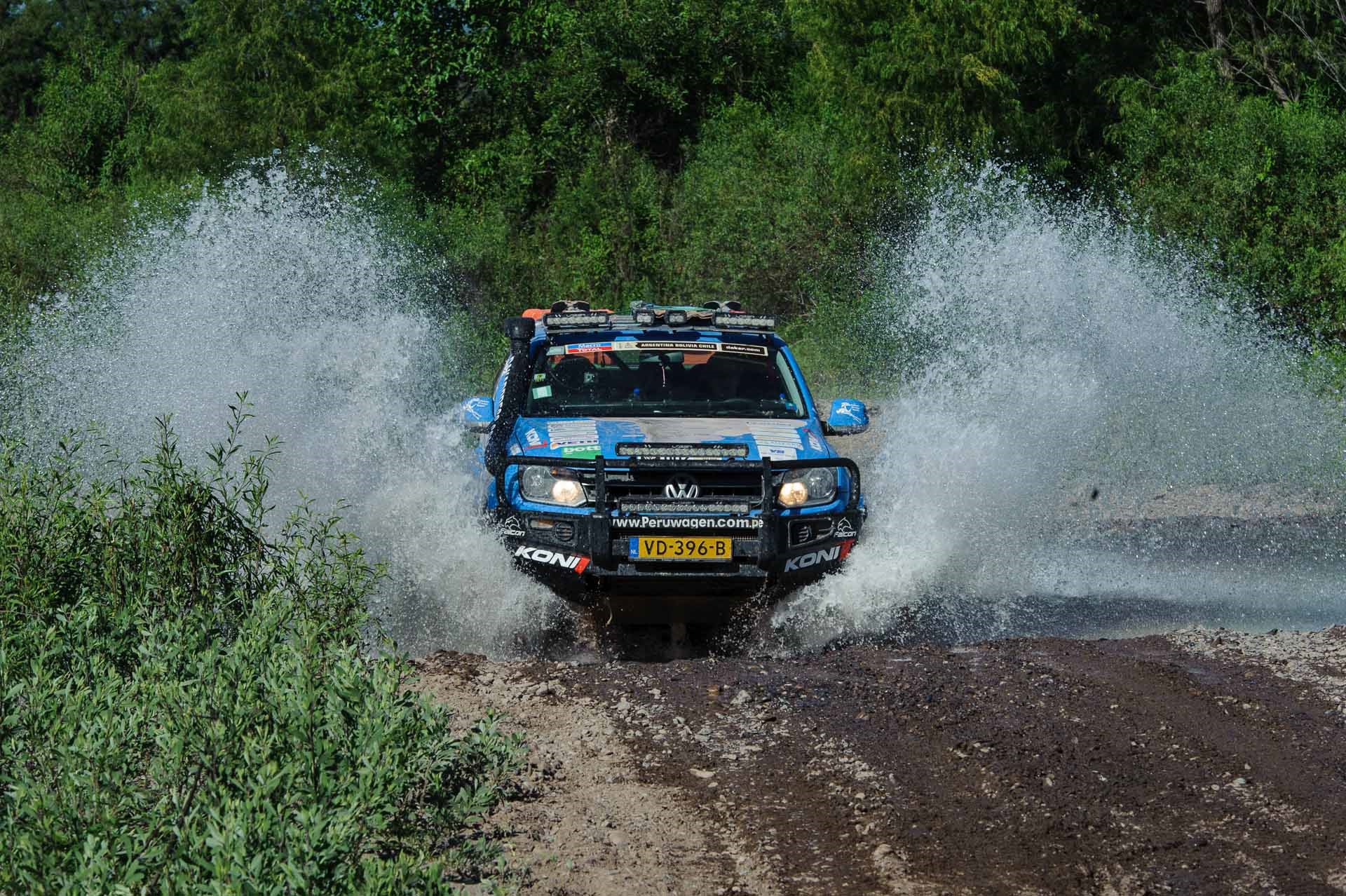 We use cookies to ensure we can give you the best experience on our website. Please press 'ok' if you are happy with it.OkRead more
Go to Top